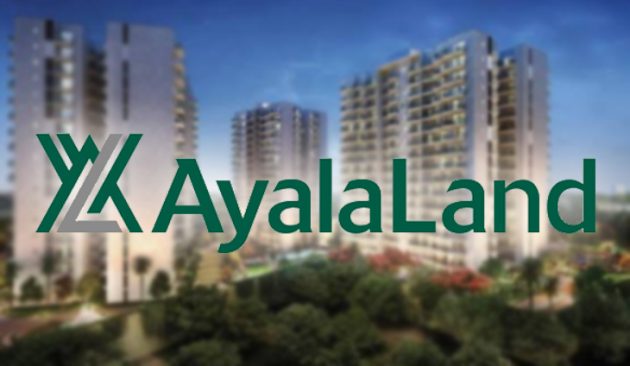 Property developer Ayala Land Inc. (ALI) will invest P18 billion to transform a 290-hectare property in Tarlac into an integrated mixed-use estate over the next 10 to 15 years.

The industrial park is intended for light to medium industries in non-polluting, non-hazardous enterprises, he said, adding it has attracted locators in logistics, manufacturing, and warehousing.

The first-of-its kind institution in Tarlac, the estate will be also the site of the Don Bosco Technical Institute, which will open its senior high school starting 2022, followed by the opening of the Technical Vocational Education and Training Center. The school will eventually offer all K to 12 levels.

“Graduates will have a higher probability of employment in the industrial park, the commercial district, or to even venture into starting their own business,” Estacio said.

Aside from the industrial park and the school, Cresendo is also expected to build its transport terminal and first residential subdivision by 2022.

Estacio said they hope to launch the second phase of the estate development composed of residential projects and shop houses in three to five years.

Cresendo is ALI’s 29th estate and its first master-planned development in Tarlac. (PNA)